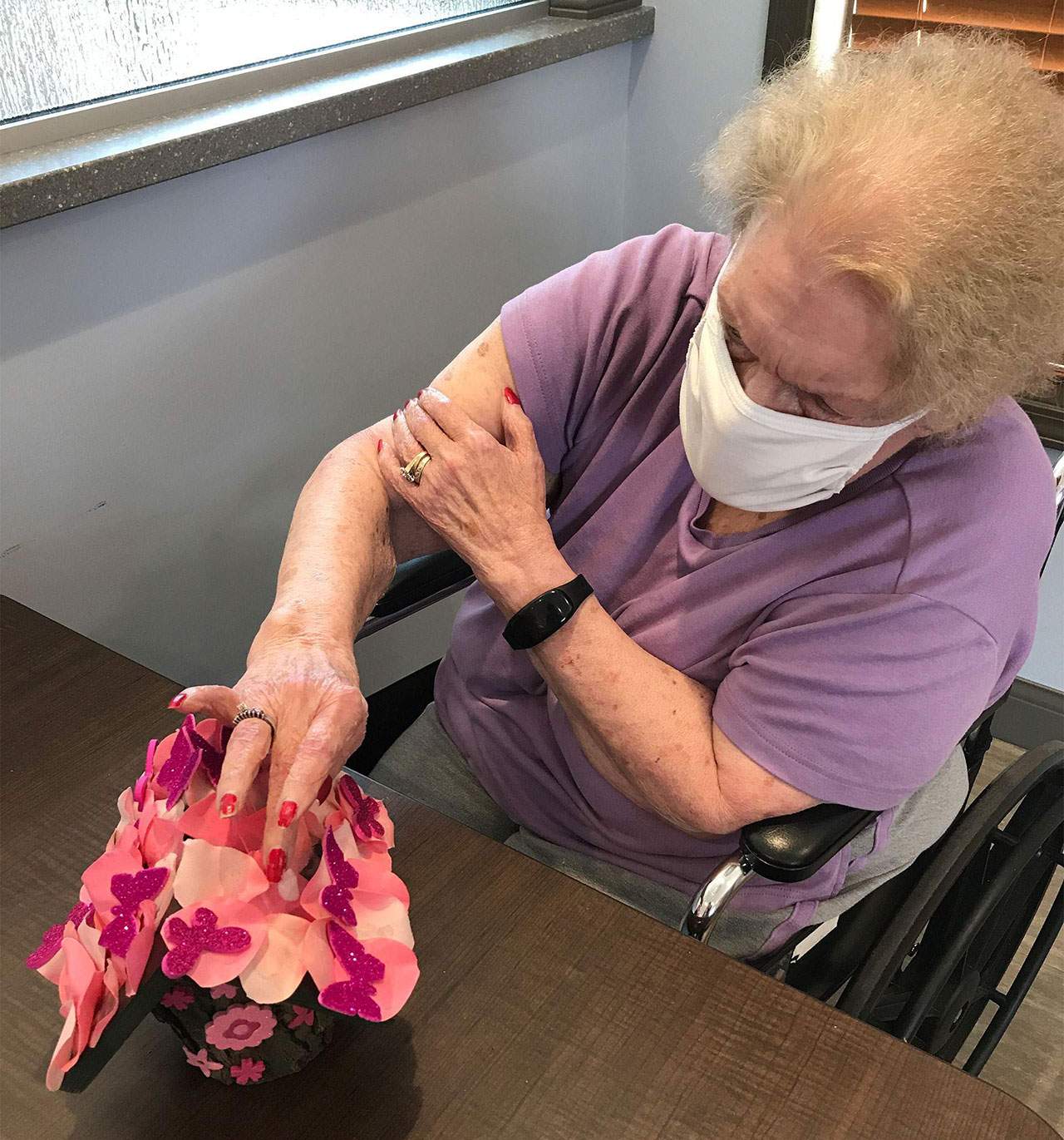 The Flight of the Fairies is a magical event for local children and their families. The event was made even more magical when organizers enlisted the help of Woodcrest residents to build homes. According to Flight of Fairies Committee Chairman Stephanie Clemons, some of the grant monies received by the Adams County Community Foundation were used to buy materials for Woodcrest Senior Living and Independent Living residents to help create fairy houses for the event. Independent Living resident Kenny Everett “put to use his fine woodworking skills” to create miniature houses, windows and doors. The committee provided additional supplies, as well, and residents spent several afternoons decorating the tiny homes to be displayed during the Flight of the Fairies.

When contacted for comment, Adams County Community Foundation Director Coni Mayer said she was “absolutely thrilled” grant funds were able to help this “beautiful partnership” between our community’s young and young-at-heart. “I can’t think of a better way for these funds to have been spent,” Mayer said. “I’m sure the residents had so much fun working on these fairy houses, especially knowing how much they’ll be appreciated by the kids. These houses will make this already fun event even more spectacular!”

In today’s world, it is more important than ever to give children something to look forward to. It’s in that spirit, the Adams County Community Foundation awarded the Decatur Arts Commission a grant for its Flight of the Fairies event. A magical journey for children and their family, the search is on for magical fairies and their homes along a wooded trail. During their quest, explorers meet with characters along the way who aid in their search, offering key information to find the magical creatures, such as fairy history, hobbies and clues to their homes. Adventurers also need to use their creativity for a nature-themed craft in hopes of gaining the fairies’ trust and affection.

Next
Hi, How Can We Help You?